For the direct mail effort, the station had selected to move forward with Allegiance’s recommendation to use a Challenge Match themed appeal for its active and lapsed donor audiences. IPR had experience using matching gift challenges in its on-air efforts, but up to this point in time it had not tried this offer in the mail.

The copy and design for this new appeal was developed with the intention of creating a sense of excitement and enthusiasm for members. The outer envelope featured a Challenge Match logo with an April 30 deadline and a teaser that encouraged donors to “double the power of their gift!” Inside the package, the Challenge Match logo was repeated on the letter and messaging worked to grab the reader’s attention immediately by using language like “I have some exciting news to share with you…”

To help demonstrate the power of a matching gift, both the letter and reply slip calculated the doubled value of each suggested ask amount. In addition, the letter explained that, for those donors making sustaining gifts, their recurring gift would be matched every month for the first year.

COVID-19 hit and changed everything.

IPR team members were excited to roll out with this new package, but just one month prior to the mail date the coronavirus had begun spreading across the country. Like most nonprofits, IPR was forced to reconsider its fundraising plans for the spring.

In the wake of the pandemic coming to the fore, the station chose to cancel its live on-air pledge drive in April but to continue moving forward with its direct mail appeal.

Materials for the direct mail package were already printed and waiting in inventory. The envelopes and letter forms featured an April 30 deadline, therefore we needed to work fast to update laser messaging so that we could get this appeal mailed quickly. Any delays in production would not allow donors enough time to send in their gifts prior to the deadline.

The revised letter messaging struck a more serious tone so that it was better fitted for the current circumstances. The overall theme of the matching gift remained, but updated messaging worked to let donors know that the impact of the matching gift at that moment was crucial for the station, providing the additional funds it needed to support essential news coverage during unprecedented times.

Even without the multi-channel support of a live on-air fundraising drive, gross revenue from this Challenge Match package exceeded goal by 23%!

IPR’s decision to continue direct mail fundraising during this time paid off. While a Challenge Match appeal makes a strong offer any time of the year, it worked especially well at that time of crisis – hitting mailboxes at just the right moment when active and lapsed members were ready to step forward to support IPR in its time of need.

Over the gross revenue goal

Increase in gifts from active members

Increase in gifts from lapsed members 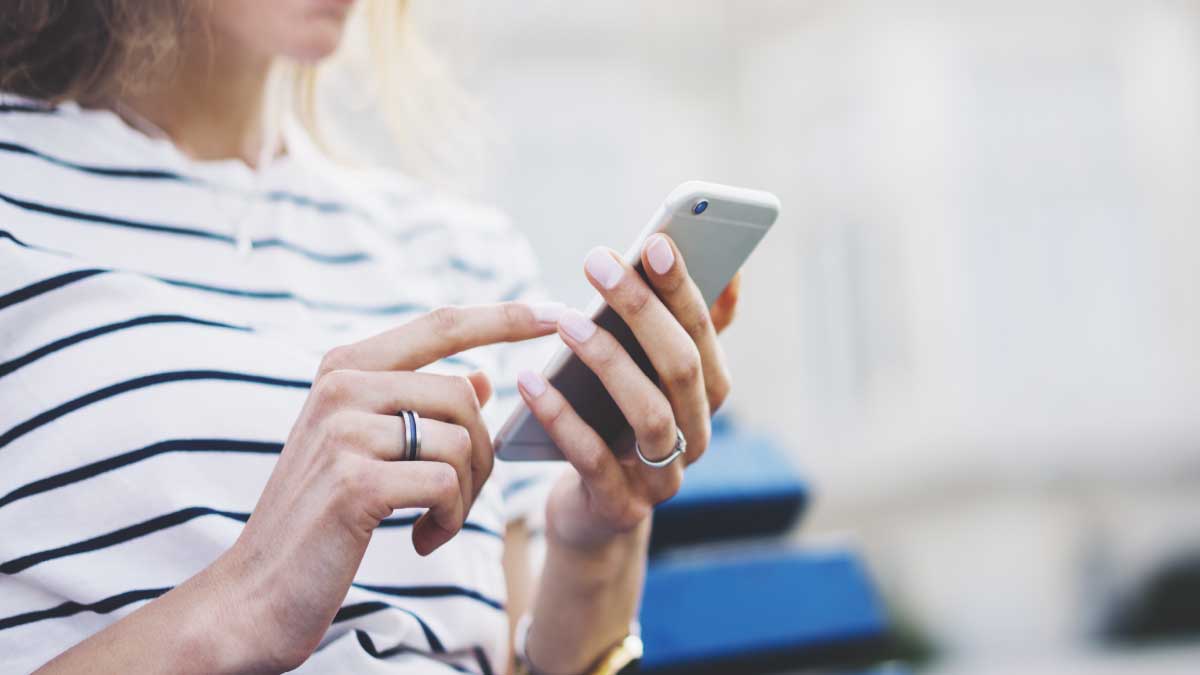