Valley PBS in Fresno, California had been mailing the same control package in acquisition with satisfactory results for several years.

The creative, a Member Statement package, is a perennially strong campaign so the goal was to lift the response rate in acquisition without changing the theme/creative.

We were confident in the list — which is generally recognized as being responsible for 60% of a campaign’s success. Allegiance Group’s unique approach to a co-operative list buy means that our station clients receive the cost benefit of a group list buy, but we also do a customized list plan for each station. If a list in our co-operative buy hasn’t proven to be successful for a station, it’s excluded from their customized plan.

Being confident in both the creative and the list, we turned our attention to the reply slip and the offer.

An audit of the reply slip provided an opportunity to streamline the copy. We removed language soliciting matching gifts from the test and condensed language directing donors to make their gifts online.

A small change can have a big impact.

We saw no reason to change the ask string itself, but along with streamlining the reply slip we did find an opportunity in changing the “callout.”

The letter copy in the long-standing control called out the $60 level, although the reply slip included an asterisk next to the $120 amount with copy indicating it was the MemberCard level and directed the donor to details on the back.

For the test we moved the asterisk to the $60 level on the reply slip and similarly called out that it was the Passport level and again directed donors to the back of the reply slip for more details.

Our expectation was that this slight change would result in a higher response rate, but a lower average gift. Given that this change was made for acquisition, where the goal is to bring on the greatest number of new donors, as long as the increase in response rate made up for any decline in the average gift and the cost to acquire a donor didn’t increase, we would consider the test a success.

decrease in net cost to acquire

Opportunity can sometimes be found even in a long-standing control. An annual audit of your creative, offer and list strategy can have a big impact.

Discover opportunities in your control package! 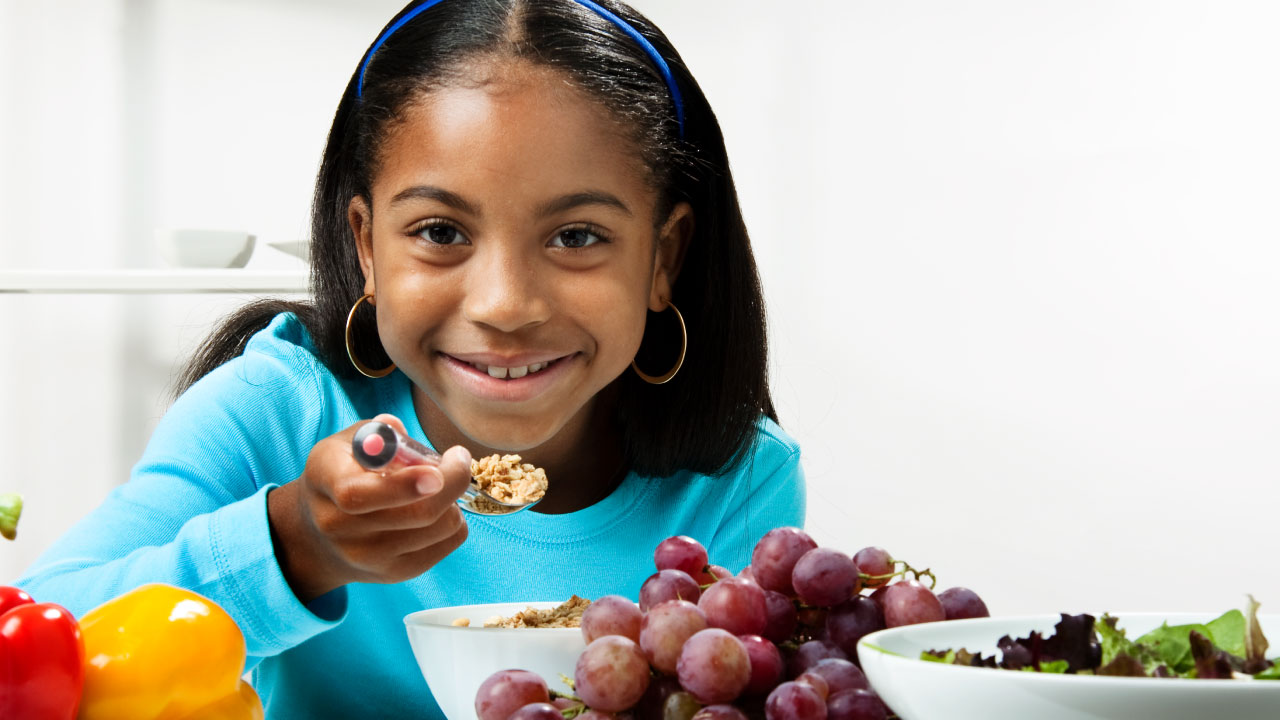 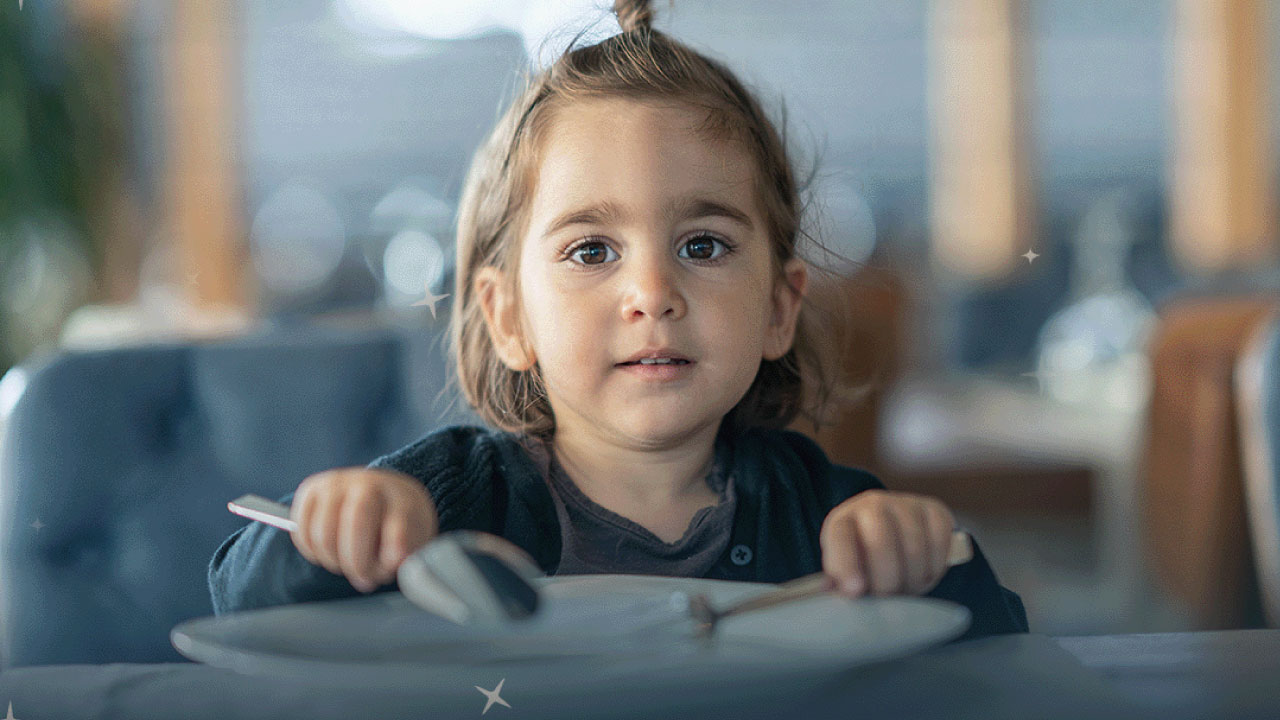